Academy of the Performing Arts

… from beginner to professional...

The Academy of the Performing Arts is a school devoted to the artistic development of the young child to adult. The school was founded in 2006 by director Carol Pharo. You are invited to become a part of this special program, in which individual attention and the very best instruction will maximize the potential of every aspiring artist! 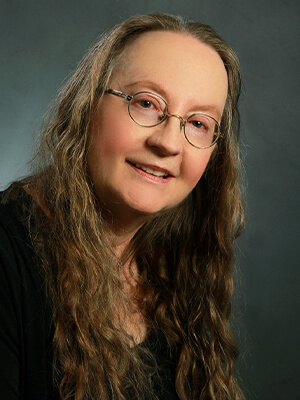 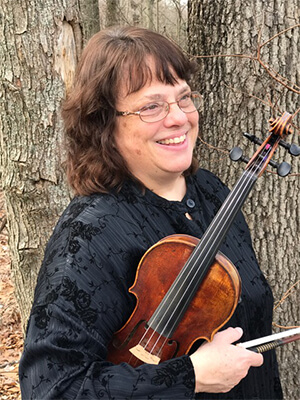 Ms. Raymond has been a violin and viola instructor for over 35 years and tailors her instruction to each student and his/her unique needs. Her emphasis is on building technique, while at the same time fostering a love of music and the desire to be the best musician that each student can be.

Powered By PostcardMania
Academy of the Performing Arts